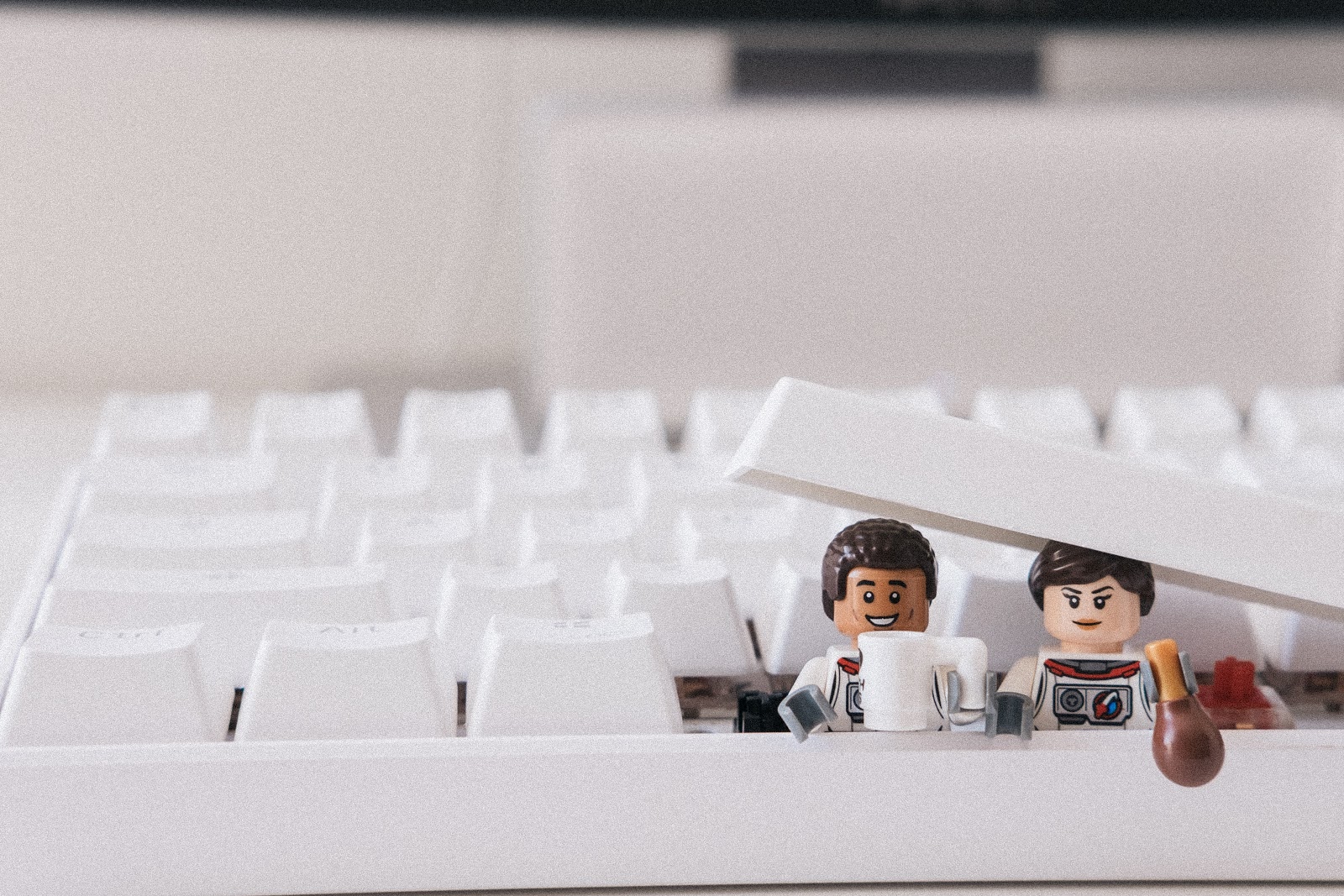 Bonuses and monetary incentives are touted as a cure-all solution for instilling a culture in a company. Fortunately, it will take a touch more than financial incentives to get the culture right. Giving monetary incentives can lead to poor results; look no further than what happened to the Brits in colonial India. The British governor of India was concerned about the number of venomous cobras in Delhi. This mundane problem led to a government’s clever scheme: a bounty for every dead cobra brought to the authorities. The local population went hunting and, no surprise, got the Brits lots of dead cobras. The incentivized outcome was achieved. However, given the big picture misalignment between the oppressed local population and the British rulers, cobra hunters didn’t mind being a bit entrepreneurial. They started to breed cobras and hand them to the government. The reward program was scrapped when the government realized its incentive structure was flawed. Cobra breeders set their now-worthless snakes free, and the wild cobra population exploded.

Employees are the seeds of company culture. As founders sow, so they will reap. The incentives employees are watered with makes a difference in what kind of culture the company evolves into. Are employees showered with freedom, knowledge and trust? Some would think that money speaks volumes and makes up for the gaps in other areas.

While it is challenging to address relative values such as trust and freedom, which might mean different things for each of us, I would like to highlight four values that we in Things Solver honor, and I believe they make a difference in our work environment.

Honest feedback is much more than voicing an opinion or filing an annual 360 review. Excellent feedback is hard to write. It should be genuinely helpful to the recipient, suggesting an alternative perspective or a solution to the problem.

We are not used to being proven wrong. It takes time to start appreciating honest feedback, especially unsolicited feedback. Ego has to step aside. The culture of the company is morphed in such moments. Either the input is cherished, and the person voicing it is praised for her desire for mutual progress, or the path of least resistance leads the culture towards an unhappy place. If the management silences the critics, the culture steers towards messengers of good news, while the bad news is slipped under the rug.

The first feedback I sent to my line manager was regarding a management’s decision, with which I disagreed. I digested it overnight and was comfortable with my perspective. Still, I was weighing whether my feedback would be appreciated. This was very stressful.

My manager proved her salt and showed me that everyone’s feedback was welcome. More than just platitudes, she made me feel considered and respected. She did the most challenging part of giving feedback – receiving it. Ultimately, the management did change their decision.

It empowered me to step forward with feedback every time I feel the need. The effect of such a situation on the company’s culture is permanent.

The beauty of my profession is that it is advancing at such a rapid pace. When we hire, we don’t look for a degree in data science or data engineering. Such a degree doesn’t exist. The vast majority of the knowledge needed for the job is learned by observing and doing.

We hire for cultural fit. A newcomer that has a background in a seemingly unrelated field frequently proves valuable. My experience in finance and economics helps me understand how our client’s businesses work. My colleague’s background in psychology helps us understand why customers of our clients behave as they do. My colleagues’ experience in engineering allows us to integrate our ideas on solid ground. Diverse backgrounds bring fresh sets of eyes.

A client might have a predetermined view of his business and its data. Our job is to approach each project and its data with a beginner’s mind and leave our biases behind. It is an everyday practice that requires us to be open-minded.

Over time, this becomes a natural way of thinking.

Work on live client projects can be as good as the relationship between the client and us. The best results are achieved when there is alignment between client decision makers and our team deployed on the project. Failures happen, and they are very welcomed, but it is unacceptable not to learn from them.

Very quickly upon joining TS, it was clear to me in which areas we excel. I reached out to a friend at one of the leading companies in FMCG and invited him to discuss how we can help them make better decisions using their data.

We presented what we thought we could do. The potential client seemed interested, at least to me, who hoped they would be. However, they didn’t seem to ask the type of questions I used to hear on our successful projects. Nevertheless, this was my initiative, and Things Solver management gave me the go-ahead to work on proof of concept with the potential client – a three-week investment of our resources to prove our data delivers tangible results.

The experience was stressful. I learned the feeling of putting a square peg in a round hole and have no intention to repeat it. The sense of autonomy the team instilled in me was the only way to fail and learn from it.

Over time, I realized that an open-minded approach to failures is a lasting trait of our culture.

Like a good jazz orchestra, high-performing teams don’t play to predetermined tunes. They stay in sync and play as they go. Staying in sync means understanding where each team member is coming from and how they currently perceive the situation: the larger the team, the exponentially larger the necessity to stay in sync. Leave matters open to interpretation, and the team chemistry can disintegrate.

Last year was a year with no spontaneous syncing next to the watercooler. We might have underestimated the power of daily meetings before 2020. We’ve used all the tools and skills at our disposal and worked hard to stay close to how our team members, leadership, and clients feel and think.

Staying in sync helps all newcomers integrate and keeps our goals aligned. It will remain a cornerstone of our routine in the years to come.

Our empowerment of honest feedback, discipline to stay in sync, open mindedness towards failure, and insistence on fresh sets of eyes, make me excited to reunite with the ever-growing team after months of maternity leave that offered me time and distance to put our culture into perspective.